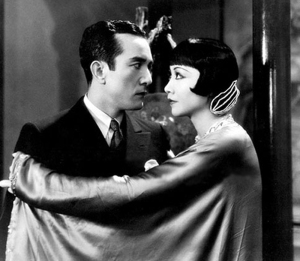 As mentioned previously, my schedule is overstuffed this academic semester. Between finishing my manuscript and traveling for a series of talks and roundtables, I’m not sure I’ll be able to spare much time for original material for Threadbared. Thus, from me you’ll see a series of annotated links (on vintage, on gender presentation) for a while.

In the next month, my East Coast mini-tour will bring me to “Searching Looks: Asian American Visual Cultures”, at the Slought Foundation, supported in part by the University of Pennesylvania, and “The Message Is In The Music: Hip Hop Feminism, Riot Grrrl, Latina Music, and More”, at Sarah Lawrence College for Women’s History Month. I’ll also be speaking at another conference in the Bay Area, and several colleges in Chicago. Both “Searching Looks” (February 25-26) and “The Message Is In The Music” (March 5-6) are free and open to the public.